PLACES I: Challenges and Agendas in the Age of Uncertainties

Since decades science reflects on everlasting transformations of social spaces, its growing plurality and uncertainties which exist at various levels, starting from individual identities in the postmodern diversity, growing beyond conventional borders of social groups, nations and states. What and where are places in which changes take place? Who and how transform places, work to restore, threaten or rethink places where collective identities take place?

Questions of durability of various explanatory paradigms produced by social sciences arise. Are social sciences still capable of anticipating future challenges? Can social sciences explain rapid growth of populism and spreading disinterest in democracy across Europe? How is international legislation being merged with growing skepticism towards integrating role of the EU? How can we resist control of mass media and abuse of social media by intransparent global capital aligned with political elites? Is there still a place for social activism in the totality of consumerism society?

How are increased automatisation and digitalization impacting business and societies? How governments can respond to growing economic imbalances and how to improve economic policies?

These and many other topical issues indicate rapidity of changes unseen in the previous centuries, thus producing reality, which is far too vibrant to be explained in longue duree tempo which dominated social sciences in the previous century. Is there a crisis in the social sciences? What impact has global fluidity and intense networking of on-line and off-line realities on explanatory potential of the social sciences? Are we, scientists, losing our capacities? How  and what should be transformed in scientific process?

PLACES aims at capturing glimpses of rapid global changes and will each year choose a global topic to reflect upon it in details. We plan a special issue in one of the Baltics related journals which would keep the content of the debates available for wider audience. 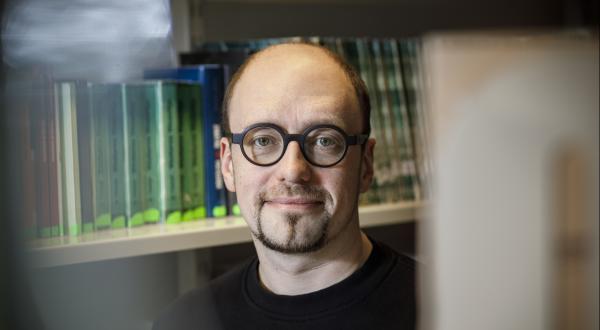 Invitation by Head of the Working Group Prof. Deniss HanovsGeneral