Klāvs Sedlenieks: Social anthropology session in PLACES Conference will have an international flavour

In preparation for Rīga Stradiņš University (RSU) Research Week, which will be held in April 2019, our researchers answer three short questions which provide insight into their achievements as well as their current research interests. We invite you to mark your calendars and save the dates of 1–5 April so you can be part of the main RSU research event!

Ten years ago Rīga Stradiņš University (RSU), under the leadership of Assistant Professor of the Department of Communication, Klāvs Sedlenieks started offering the social anthropology study programme in Latvia. Over the next decade, Klāvs managed to maintain the academic atmosphere as distinctly international. Over 40 foreign lecturers visited Rīga, whereas the geography of research carried out by students and academic staff stretches far beyond Latvia's borders – our researchers have worked in 20 different countries all around the world – from New Zealand to Argentina with a special emphasis on the Balkans. 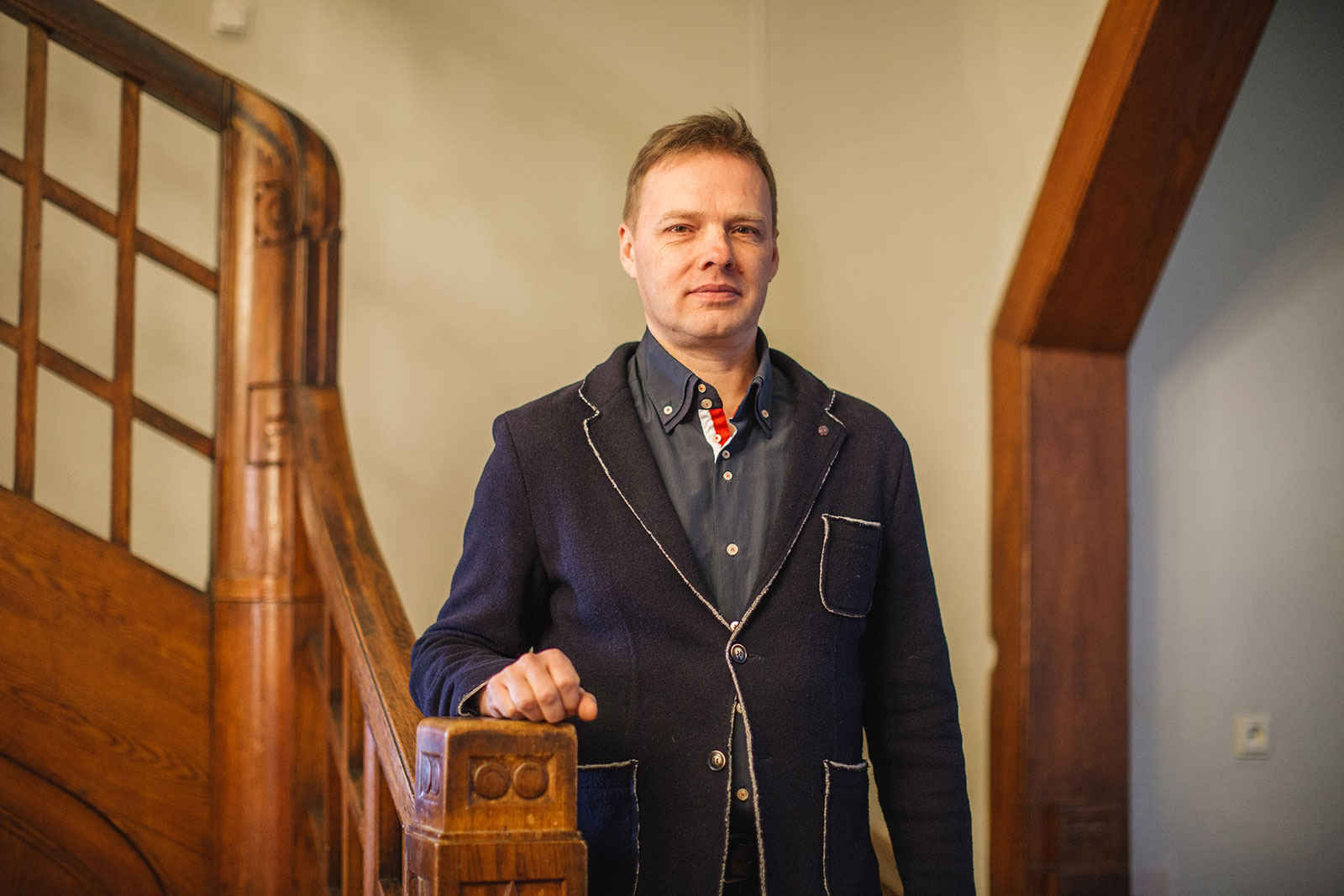 Although Klāvs haven’t yet decided on his topic for the large-scale social sciences event at RSU – the interdisciplinary conference PLACES, he has put much effort to ensure that the social anthropology section held on 2 April is distinctly international from the perspective of participants and the research focus.

Why am I involved in research?

All researchers conduct research for the same reason – to understand something that so far has been unknown and undiscovered. From time to time, each of us comes across a topic or a broad set of issues yet unknown or it seems that there is more than meets the eye. As I grew up in a medical family and even at some point studied medicine, I have always been fascinated by the human body and study of it, but at the same time I have also been interested in the poetical side of things – literature, society in general which has led me to anthropology. From the viewpoint of several researchers, this discipline combines the scientific and the interpretative.

Why do I plan to attend PLACES, the RSU interdisciplinary conference on social sciences?

The social anthropologists will have an opportunity to participate in a first-rate international discussion panel moderated by myself and a researcher from Tartu University Aimar Ventsel. While carrying out our studies – me in the Balkans and Latvia, and Aimar in many places ranging from Siberia to Central Asia – we have noticed that people's preoccupation with the state is virtually an obsession over there. On the PLACES social anthropologists’ discussion panel we would like to discuss this phenomenon – places, where people devote much attention to the state and are almost unable to view their lives outside the framework of the state. In addition, often they are places, where the state does not function very effectively from the point of view of the local people as well as researchers.

Currently, my research interests focus on the state. Recently, the Latvian Council of Science allocated 194,350 euro to the project “Implementation of the State and Biosocial Links RELATE.LV”. In addition, the Horizon 2020 project INFORM “Closing the Gap between Formal and Informal Institutions in the Balkans” is currently being implemented. Along with researchers from the Balkan region, colleagues from University College London are also engaged in the project. The participation of social anthropologists from RSU in the project, within which we are responsible for research of the situation in Montenegro, serves as proof of our high research capacity. Just like Latvian researchers can go on an expedition to Antarctica, our social sciences researchers may be internationally-recognised experts on other regions. Our focus in Montenegro – we observe the ways, in which life varies from what has been written in the law. It is a common view that no law can exist in the way it has been written, because it simply cannot cover all situations. As a result, a number of informal practices exist, a part of which do not present any problems to us, but some – like corruption, bribery, cronyism – interfere with our lives.

Why should you attend the conference?

Scientific conferences mostly are of interest to researchers themselves – they are not intended as public entertainment. For that purpose we organise the public lectures of the Latvian Association of Anthropologists. In my opinion PLACES is a platform that must be used for the approbation of one's theories and beliefs and discussions with colleagues. I believe that our discussion panel will attract all researchers, who are interested in the concept of a state – the theoretical discourse could turn out to be of interest to anthropologists but also political scientists, philosophers and representatives from other disciplines. 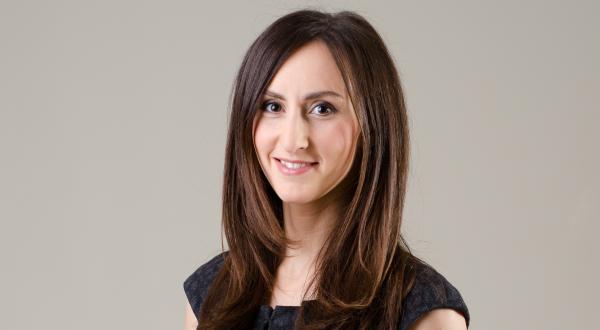